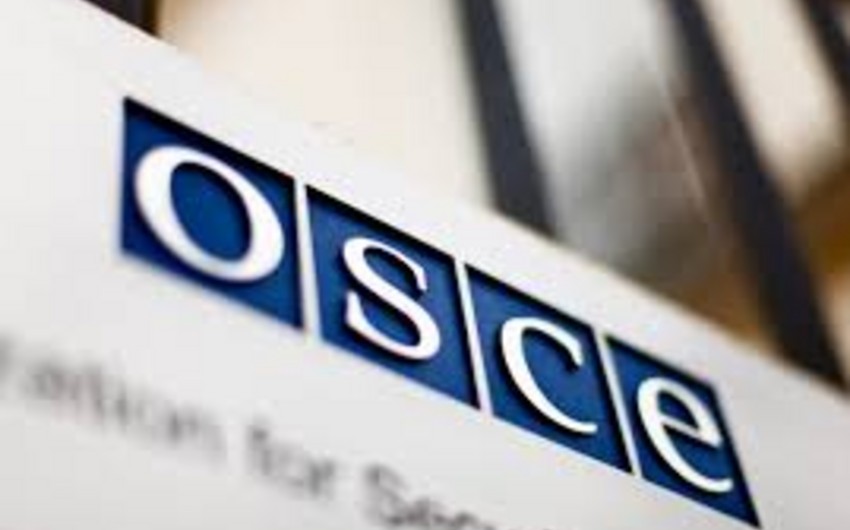 Report informs referring to ITAR-Tass, it was said by the Special Representative of the OSCE Chairperson-in-Office, Heidi Tagliavini.

"More than 4 thousand people killed, 10 thousand were wounded, hundreds of thousands were forced to leave the region," she said.

According to the representative of the OSCE, "the prospects for settlement are still vague". "The crisis is very dangerous, not only in terms of the regional stability, but for Europe as well if we don't treat it with the utmost seriousness", she warns.