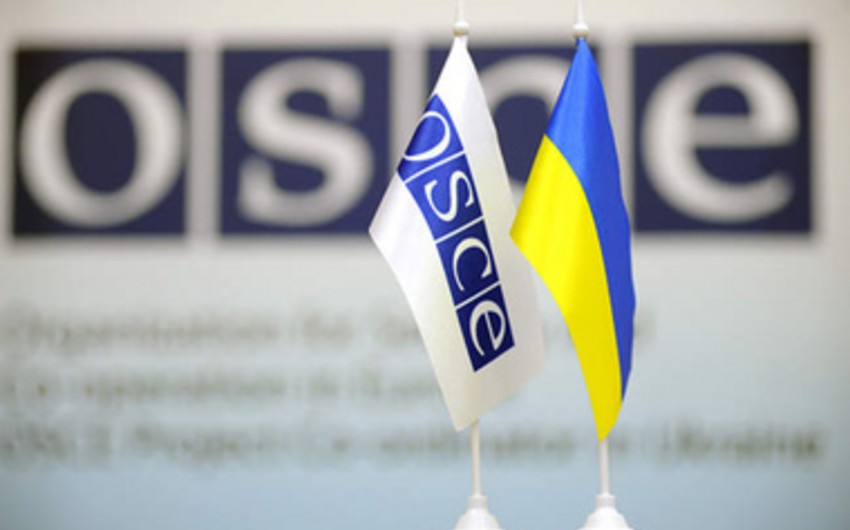 In his interview with "Vesti Ukraine" radio, he stressed that "the situation is getting harder".