One of Taliban leaders killed in terror attack in Kabul 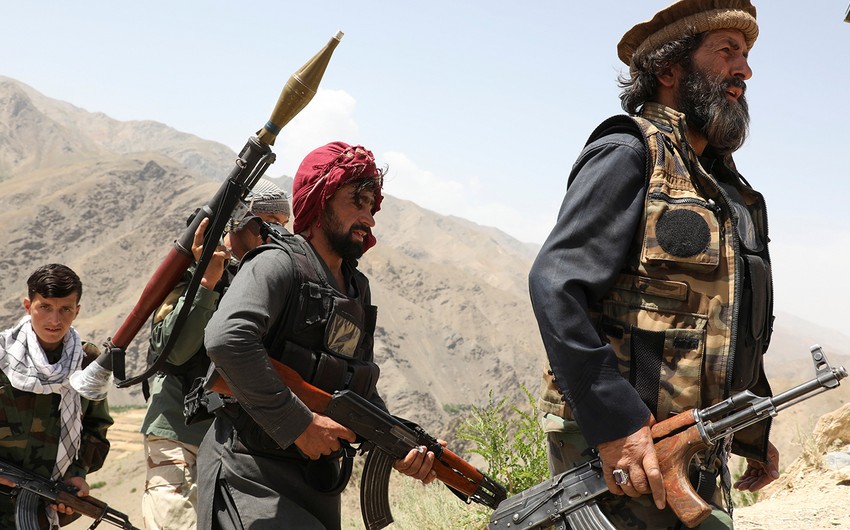 A senior Taliban military commander was among the militants killed in two powerful bomb blasts near a military hospital in Kabul on November 2 afternoon, Report informs referring to AFP.

Hamdullah Mohlis, a member of the hard-line Haqqani network, was reportedly the highest-ranking official killed since the Taliban takeover of Afghanistan.

According to reports, the first explosion occurred in front of the Sardar Mohammad Dawood Khan hospital, and the second explosion also occurred in an area close to the hospital.