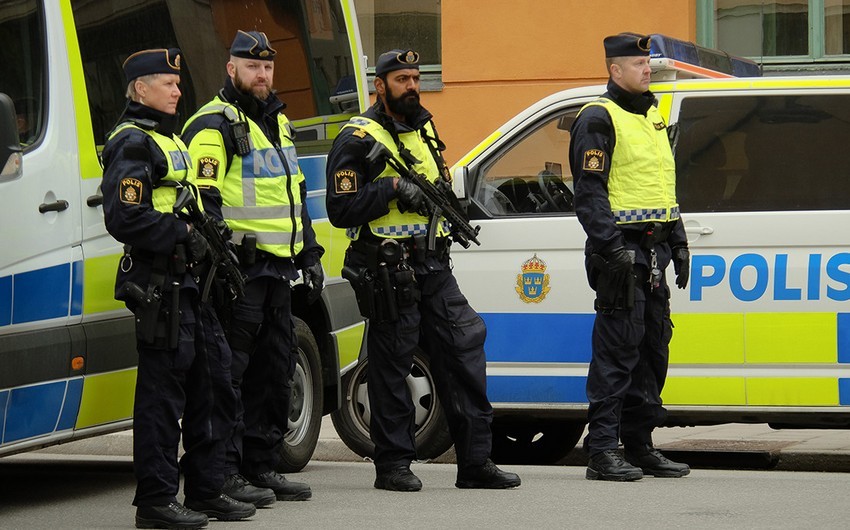 The former top boss of the infamous 'ndrangheta mafia has been arrested in Spain. He had been on the run after being released from prison due to a court error, Report informs referring to the Italian news agency ANSA.

Italian and Spanish police have arrested Domenico Paviglianiti, the former "boss of the bosses" of the 'ndrangheta mafia in Madrid, DW reports.

Spanish police shared a video of the arrest of the "head of the Calabrian 'ndrangheta." The 60-year-old is "considered one of the most wanted fugitives in Italy," the tweet added.

They also found false Portuguese documentation, six mobile phones, and almost €6,000 ($7,100) in cash during a search of his residence.