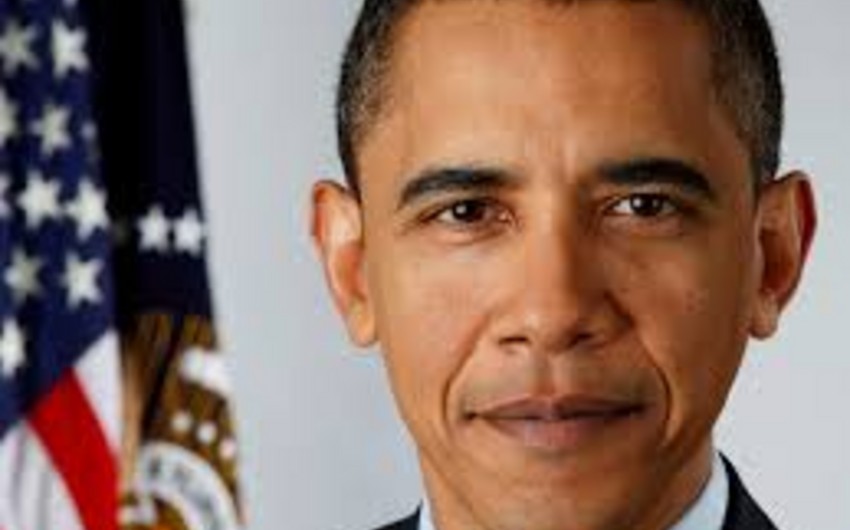 Baku. 13 April. REPORT.AZ/ President Obama will decide whether to declassify 28 pages of sealed documents that are rumored to expose Saudi Arabia's connection to the 9/11 attacks within 60 days, a senator claimed last night.

Former Florida senator Bob Graham said the White House made it clear to him that a decision on the secret files would be made in the next two months.

Report informs, Graham told Fox News he was 'pleased that after two years this matter is about to come to a decision by the president'.

The former senator has long campaigned for the documents to be declassified, but both the Bush and Obama administrations have argued doing so was a national security risk.

Graham and other critics believe the files expose Saudi Arabia's involvement in the attacks - something the U.S. government has allegedly sought to keep quiet.

The timing of the release could be highly significant, with the president heading to Saudi Arabia to meet leaders in the region next week.