Obama readying request to use force against Islamic State 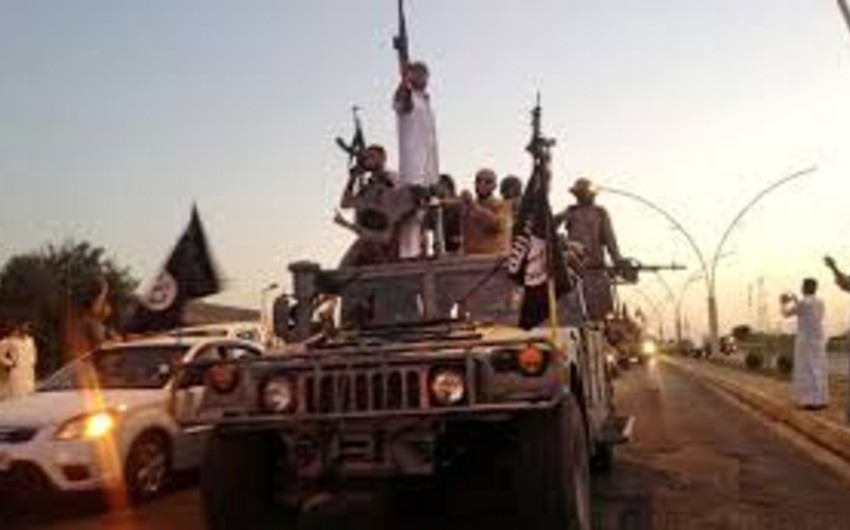 Baku. 10 February. REPORT.AZ / The White House will ask Congress by Wednesday for new authority to use force against Islamic State fighters, congressional aides said on Monday, paving the way for lawmakers' first vote on the scope of a campaign that is already six months old.

The United States is leading an international coalition against Islamic State, and President Barack Obama launched an air campaign in August against the militant fighters, who have killed thousands of people while seizing swaths of territory in Iraq and Syria.

The administration's failure so far to seek a formal Authorization to Use Military Force for the campaign has caused some members of Congress to express concern that it overstepped the president's constitutional authority.

Others have said that lawmakers should weigh in on an issue as important as the use of military force.

The administration has said the campaign is legal, based on authorization passed under President George W. Bush in 2002 for the Iraq War and in 2001 for fighting al Qaeda and associated groups.

Nancy Pelosi, leader of the House of Representatives' Democrats, told reporters last week the White House would seek an authorization that would last three years. She said there had not yet been decisions about the geographic scope of an authorization or what limits would be placed on combat troops - "boots on the ground."

That issue is expected to be a major sticking point in debate. Many Democrats want to bar sending in U.S. combat forces, but several Republicans have insisted it would be inappropriate to limit military commanders.