Norway to lift travel restrictions in 3 stages Norway will begin lifting restrictions on entry to the country imposed in response to the coronavirus spread on Sept. 25, in a three-step process 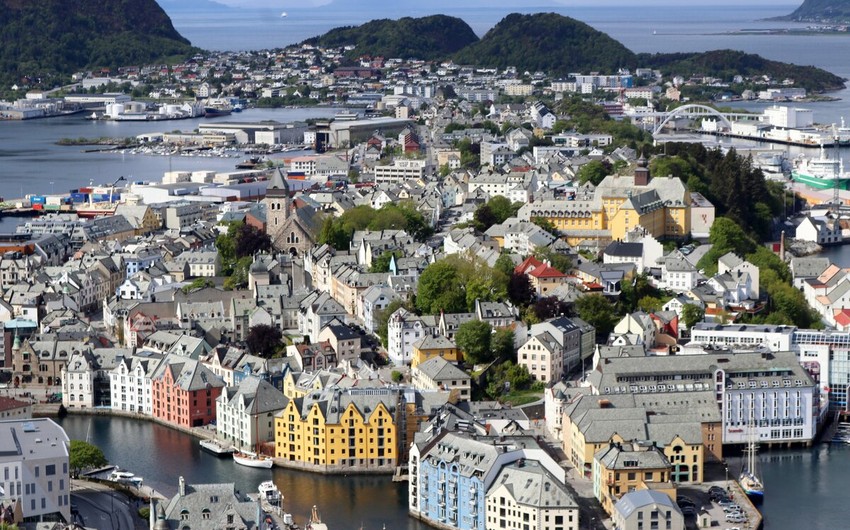 From September 25, Norway will begin lifting restrictions on entry to the country imposed in response to the coronavirus spread, in a three-step process, according to the press service of the Norwegian government, Report informs referring to TASS.

During the first phase, the country will fully open to citizens and permanent residents of the countries of the European Economic Area, as well as to the UK and Switzerland. In addition, this group will also include residents of small countries outside the European Economic Area, which will be separately determined by the Norwegian authorities. Visitors from countries with the adverse epidemiological situation will still need to take a test upon entry, while fully vaccinated persons will be exempted from tests and quarantine.

The decision to start the second stage and open the country to a larger number of states, particularly from the list of third countries drawn up by the EU, will be made in the second half of October.