Northern Afghanistan hit by quake: 41 injured At least 17 people were injured in the Pakistani city of Peshawar
954 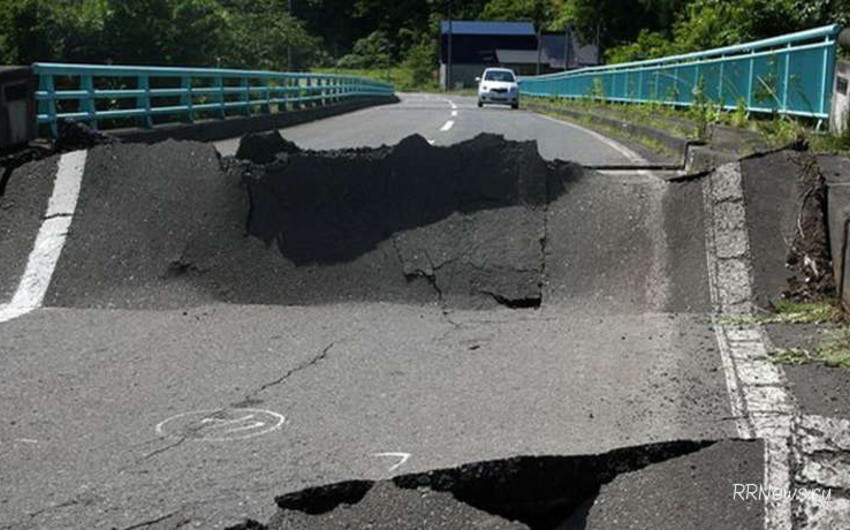 Baku. 26 December. REPORT.AZ/ A 6.2 magnitude quake has hit northern Afghanistan, with strong shakes being felt in neighboring Pakistan and northern India. At least 41 people were injured in the Pakistani city of Peshwar, where several old houses reportedly collapsed, Report informs referring to the foreign media.

The quake, which was initially reported at a magnitude of 6.4, then downgraded to 6.2, struck northern Afghanistan on Friday, the US geological survey (USGS) said.

The epicenter fell 81km southeast of the Afghan city of Feyzabad, 40km west-south-west of Ashkasham, according to US seismological monitors. Tremors were felt in the Afghan capital, Kabul, Pakistan’s capital, Islamabad, and in India’s capital, New Delhi.

The government of Pakistan’s Khyber Pakhtunkhwa province issued a red alert in the wake of the quake. At least 41 people in the northwestern Pakistani city of Peshawar were taken to hospitals after the walls of several old houses collapsed, Pakistan’s Dawn newspaper reported, citing doctors and rescue officials.