New Zealand Deputy PM: Terrorist to be sentenced to life in prison

New Zealand Deputy PM: Terrorist to be sentenced to life in prison 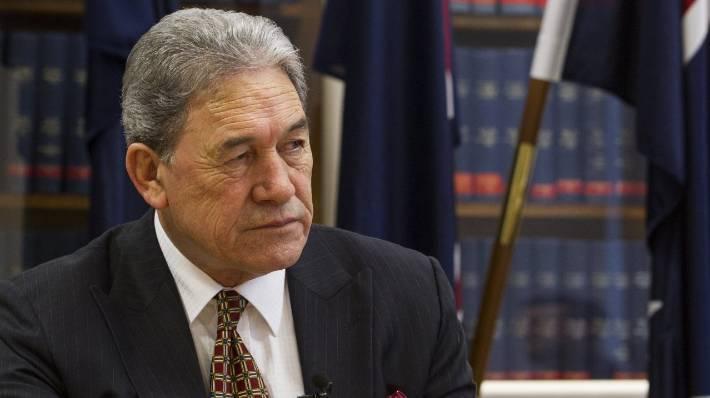 The terrorist that attacked two mosques in New Zealand's Christchurch will be sentenced to life in prison, New Zealand's deputy Prime Minister Winston Peters said speaking at an emergency session of the 57-member Organization of Islamic Cooperation’s executive committee in Istanbul where he denounced last Friday’s attacks as “an attack on all of us” in his country of “religious tolerance.”

Report informs citing foreign media that New Zealand’s deputy prime minister said the gunman would spend the rest of his life in isolation in prison and called for solidarity to eradicate “hate-filled ideologies.”

Notably, a shooting in two mosques of Chrischurch on March 15 claimed 50 lives. 50 more were wounded in the attack.