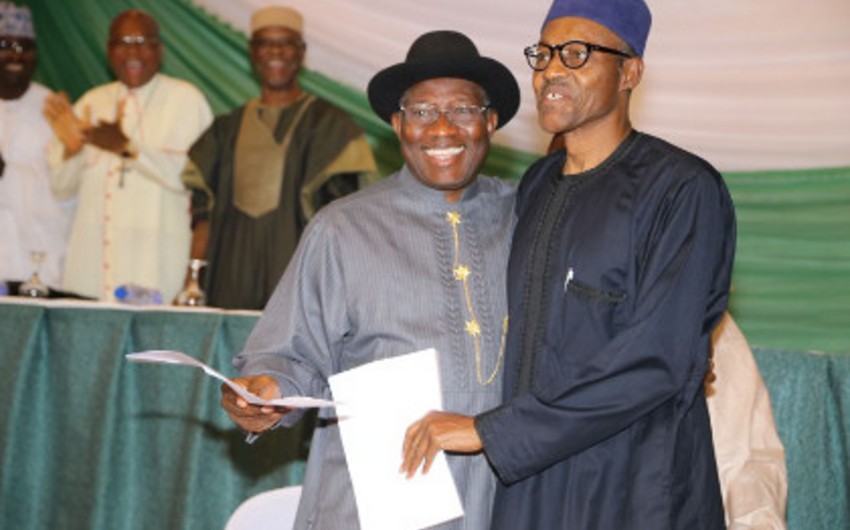 Baku.1 April. REPORT.AZ/ General Muhammad Buhari was declared the winner of the presidential election in Nigeria.

Report informs referring to foreign media, the Central Election Commission of the country issued a statement about it.

Goodluck Jonathan congratulated his opponent on the victory.

For the first time in the history of Nigeria, the representative of the opposition won the elections in a democratic way.