More than 49,000 employees of General Motors go on strike 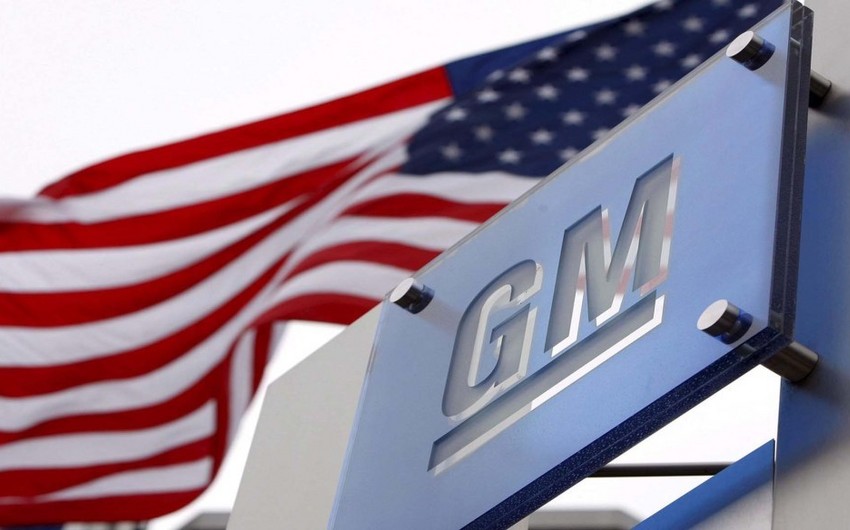 More than 49,000 United Auto Workers members go on strike at 55 General Motors facilities over contract dispute. This is the Union's first national strike since 2007.

Report informs citing TASS thatthis decision was made by the Union because of the failure of negotiations with the company's management on the terms of a new labor contract. Employees refuse to perform their duties, and some of them intend to take part in an organized picket.

According to the Associated Press, the collective bargaining agreement with the concern expired Saturday night. On Sunday, about 200 plant managers voted unanimously to strike if the parties do not come to an agreement by the evening. On Monday morning, a workers ' strike closed 33 factories in nine U.S. States, as well as 22 spare parts distribution plants. It is not known how long the action is planned.

According to the management of General Motors, they, in turn, offered employees a salary increase, benefits in medicine and investments of $ 7 billion, with 5,400 new jobs to be created.