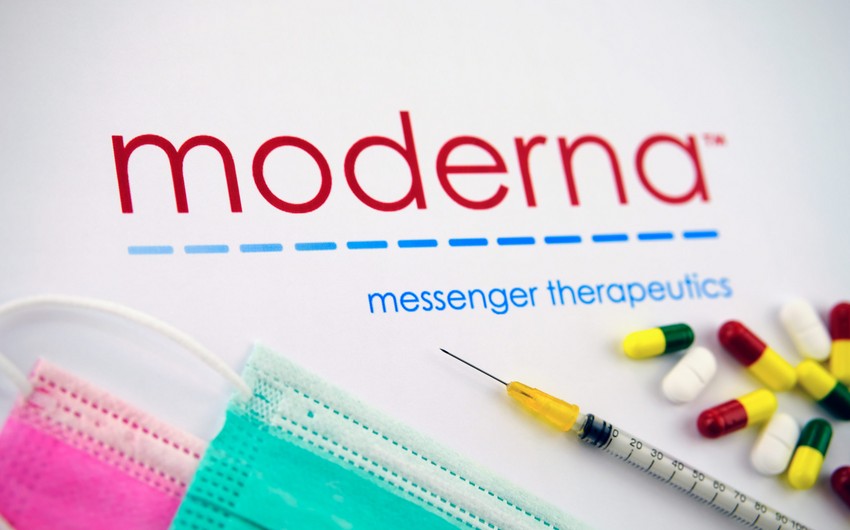 US biotech company Moderna said Monday that Israel's Health Ministry had approved its COVID-19 vaccine, and it expects to start shipping doses to Israel this month.

Moderna said Israel had secured a total of 6 million doses of the vaccine, enough to inoculate 3 million people.

The announcement came as Israel, under lockdown, struggles with a severe third-wave outbreak of the virus and a reported shortage of vaccine doses, even as it leads the world per capita in its vaccination campaign.

Moderna's announcement came overnight Monday-Tuesday in Israel and has not been confirmed by the Health Ministry. Israel was expected to follow the US's lead, which for use last month.

The Moderna vaccine has not yet been used in Israel as part of its immunization program, which has so far relied on the shot developed by Pfizer and BioNTech.

"Ministry of Health of Israel has secured 6 million doses, and first deliveries [are] expected to begin in January," . It did not specify how many doses will arrive at first, so it's unclear if the early shipments will help Israel stave off an expected shortage of vaccine doses.

The approval for Moderna's vaccine is its third worldwide, following the US and Canada. The company said more authorizations are under review in the EU, Singapore, Switzerland, and the UK.

Moderna's CEO, Stéphane Bancel, called Israel's authorization of the vaccine a "landmark moment" in the global struggle against the virus.