Ministry of Internal Affairs: Threat of attack in Germany remains high 59 cases have opened for links of refugees with terrorist structures 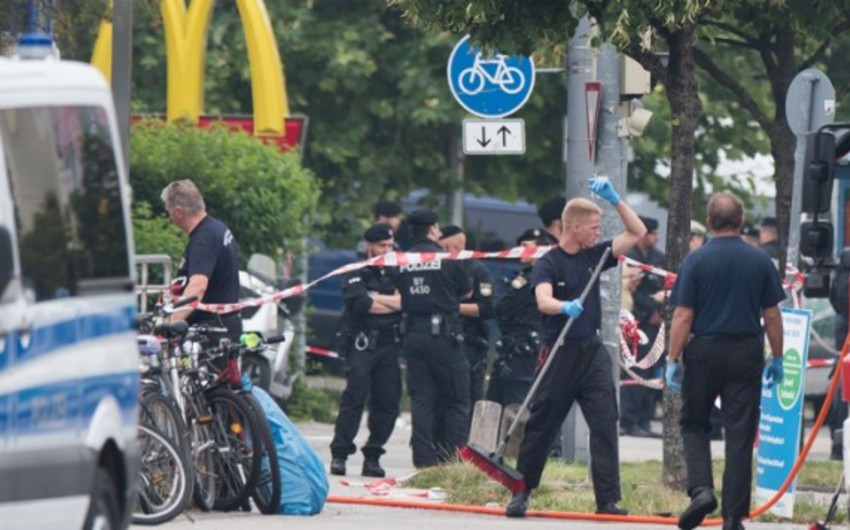 Baku. 25 July. REPORT.AZ/ After the incident in Munich’s Ansbach, threat of attacks in Germany remains high.

Report informs referring to the Reuters, the official representative of the Ministry of Internal Affairs of Germany Tobias Plata said.

"The threat of attacks in Germany has been high for a long time and is still high," - said T.Plate.

In addition, the German Interior Minister Thomas de Maiziere said that it would be wrong to suspect all migrants in terrorism, "even if the investigations are carried out on individual cases."

"At the moment, 59 cases have opened for links of refugees with terrorist structures", he stressed.

T.de Maiziere urged to better protect the borders of Germany, but without interfering legal and safe arriving of refugees in the country "at a reasonable amount".