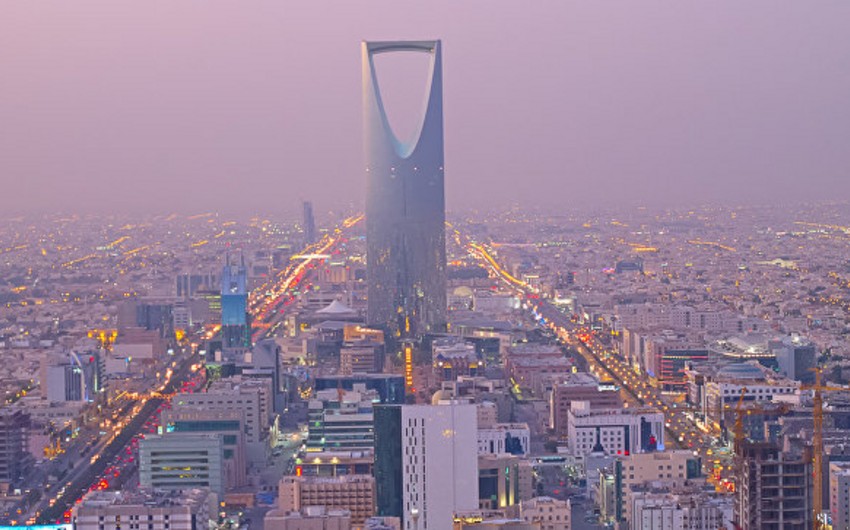 Baku. 2 June. REPORT.AZ/ The Minister of Culture of the country has been appointed for the first time in the history of Saudi Arabia.

“Report” informs referring to TASS that King Salman bin Abdulaziz al-Saud signed a decree in this regard.

The Monarch has instructed the creation of an independent ministry that will be responsible for the development of the culture of Saudi Arabia. Earlier this area was controlled by Information and Culture Ministry of the Kingdom.