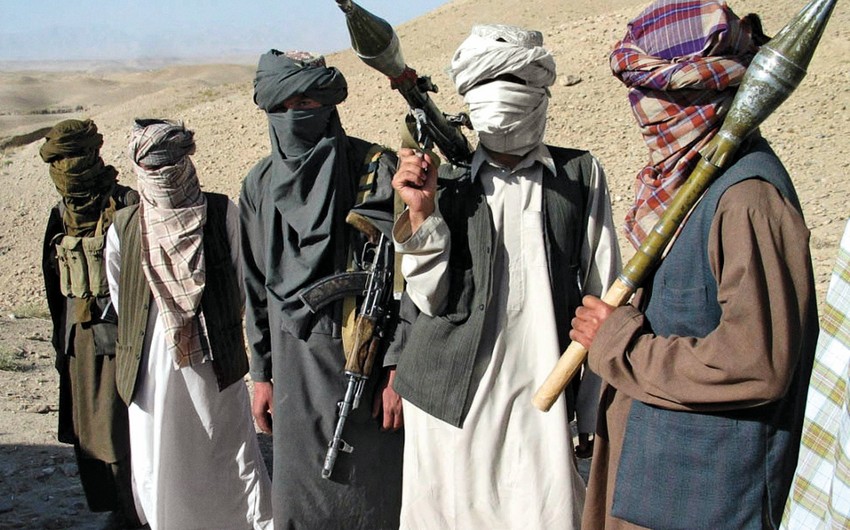 He also added that before kidnapping the travelers, the militants separated them from their female members and asked the women to go home.

The official, however, blamed Taliban militants for kidnapping of the passengers, saying Taliban insurgents in attempt to terrorize the people have kidnapped the innocent commuters.

Taliban militants are yet to claim responsibility for the kidnapping.