MFA: Qatar does not negotiate with its neighbors who organized its blockade 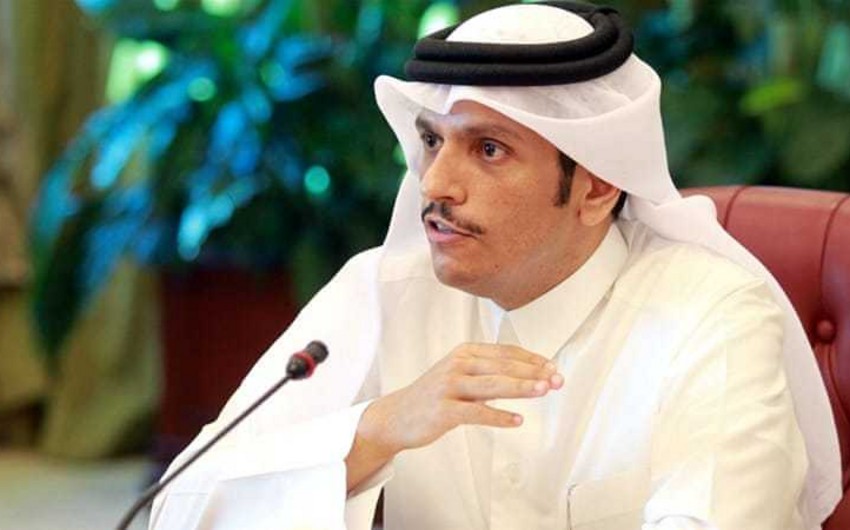 Baku. 15 December. REPORT.AZ/ Qatar has not been negotiating with neighbors who organized its blockade, the situation has been in a deadlock for a year and a half.

"If you look at the crisis in (Persian - ed.) gulf, everyone knows that it is groundless, technology has played a major part in this conflict. We see that the situation has been deadlocked for 18 months, there has been no dialogue between us and other countries of the gulf during this time," said Al-Thani.

He commended the mediation efforts of the Amir of Kuwait in the conflict between Qatar and its neighbors.

Notably, Saudi Arabia, the UAE, Bahrain and Egypt severed their diplomatic relations with Qatar in June 2017, accusing it of supporting terrorism and ending any communication with him. Qatar called such actions an envy for its economic success.