MFA of Russia: Military conflict with NATO will lead to a catastrophe for humanity 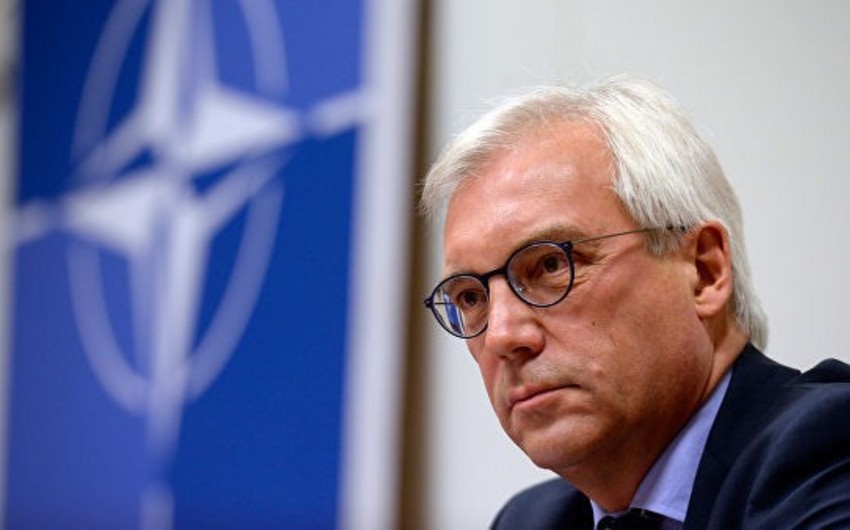 Russia hopes that there will be no military conflict with NATO, it would be a disaster for all of humanity, deputy head of the Russian Foreign Ministry Alexander Grushko said in an interview with RIA Novosti.

"With regard to the armed conflict with NATO, all realist people hope that this will not happen. It would be a disaster for humanity. I am sure that both Washington and Brussels understand this, " Grushko said.

According to him, in the current situation, the risk of unintended incidents, misunderstood intentions increases. “They must be skipped,” the Russian diplomat added.