Meeting on Afghanistan to be held in Moscow tomorrow 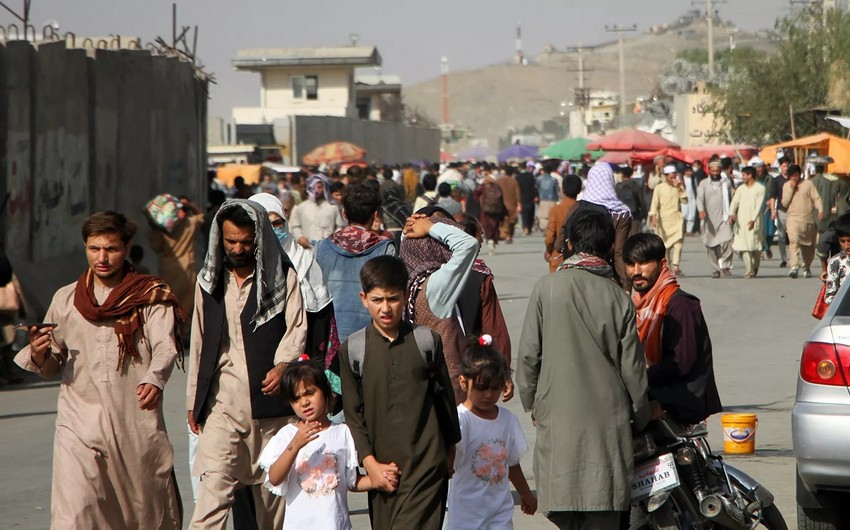 A meeting on the situation in Afghanistan will be held in Moscow tomorrow, said the Russian Foreign Ministry.

Report informs that the conference will be attended by Russian Foreign Minister Sergei Lavrov, representatives of 10 countries in the region, and the Taliban delegation.

The meeting will focus on the prospects for the development of the military-political situation in Afghanistan and the formation of an inclusive government.

"The issues of uniting the efforts of the international community to prevent a humanitarian crisis in this country will also be discussed. A joint statement is planned to be adopted at the end of the meeting," MFA stated.