Media: US Vice President accuses China of interfering in elections 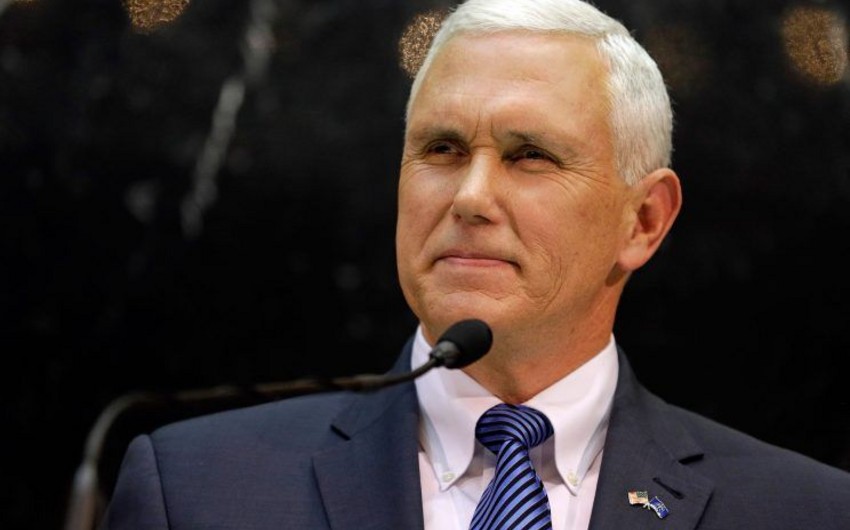 In prepared remarks for an appearance Thursday at the Hudson Institute, Pence says China is using its power in “more proactive and coercive ways to interfere in the domestic policies and politics of the United States.”

Relations between the US and the People's Republic of China have deteriorated as US is trying to limit imports from China and support its own producers. Because of this, an economic war broke out, during which duties on both sides increased. China has already blamed US for attacking its sovereignty.