Media: Two people killed and one injured in Marseille shooting

Media: Two people killed and one injured in Marseille shooting The circumstances of the incident still unclear 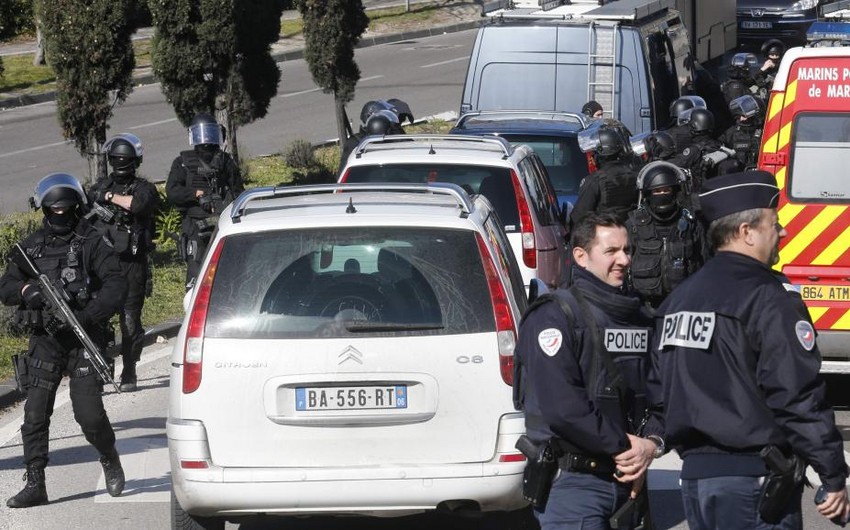 Baku. 25 June. REPORT.AZ/ Two people were killed and one was seriously injured in a shooting in Marseilles tonight.

According to the information, two 30-year-old man had been shot from a Kalashnikov in the north of the city. Another victim of the attack was 14-year-old girl, as seriously injured. She was taken to the hospital, doctors feared for her life. The information confirmed by the prefect of the local police. The circumstances of the incident still unclear.

According to the 20 Minutes, from the beginning of the year in the area of Marseille from firearms killed 16 people. The motive for the killing was most settling of accounts. The latest victim of such an attack was the 23-year-old man shot a group of persons on June 15.