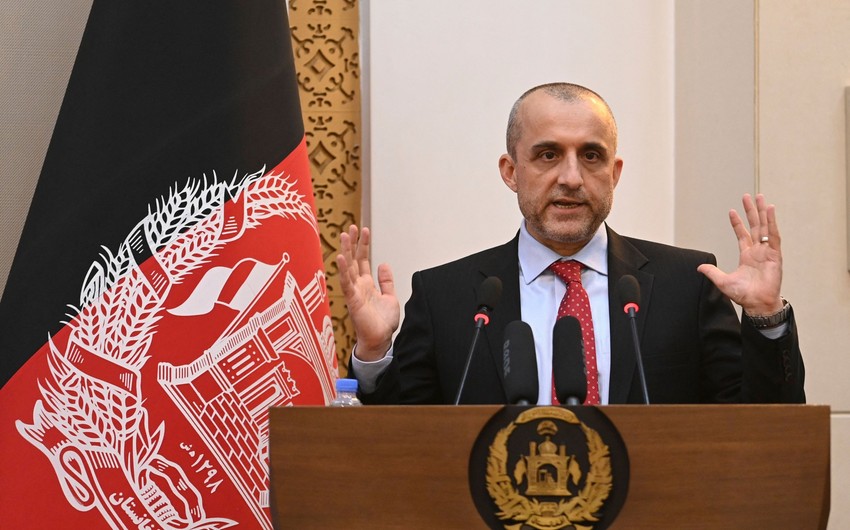 Vice-President of Afghanistan Amrullah Saleh, who previously announced himself as acting President of the country, has left Panjshir for Tajikistan, Report informs referring to the Al Jazeera channel.

In early August, the Taliban intensified their offensive against government forces in Afghanistan.

The Taliban entered the capital on August 15 and took control of the presidential palace, and on August 16, announced that the war in Afghanistan was over and the form of government in the state would become clear soon. The US military left Afghanistan on August 31.