Marseille's Prosecutor General: Pilot intentionally brings plane down A press conference was held on the results of the plane's "black box" 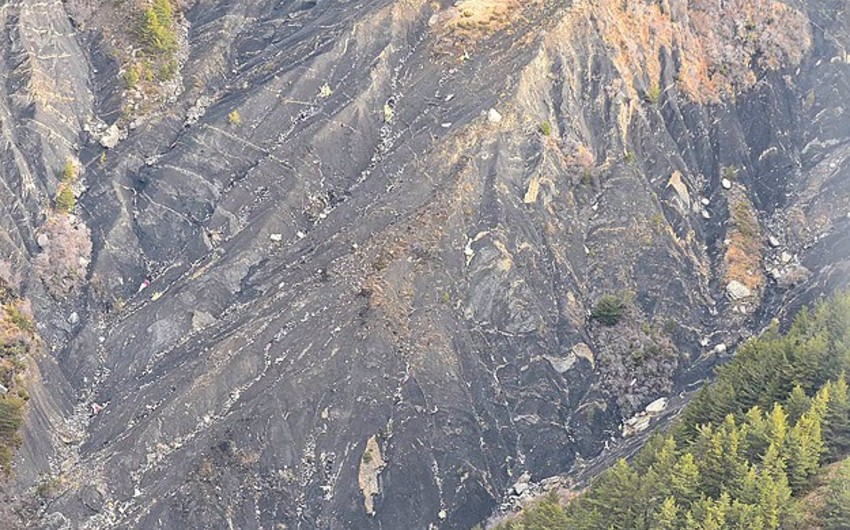 Baku. 26 March. REPORT.AZ/ The pilot of "Airbus A 320" plane of Germanwings appears to have intentionally brought the plane down. Report informs referring to the foreign media, Prosecutor General of Marseille, Brice Robin said it at a press conference held on the results of the plane's "black box" found after the crash.

Robin said that they had listened the last 30 minutes before the accident recorded in "black box" and everything was normal in the first 20 minutes. After the 20th minute of the records, it was revealed that one of the pilots left there. Prosecutor General also stressed that the other pilot intentionally brought the plane down. He also said that the pilot breathed till the last moments of the accident.

B. Robin added that the facts to prove claims on the accident being committed by terrorists were not found.