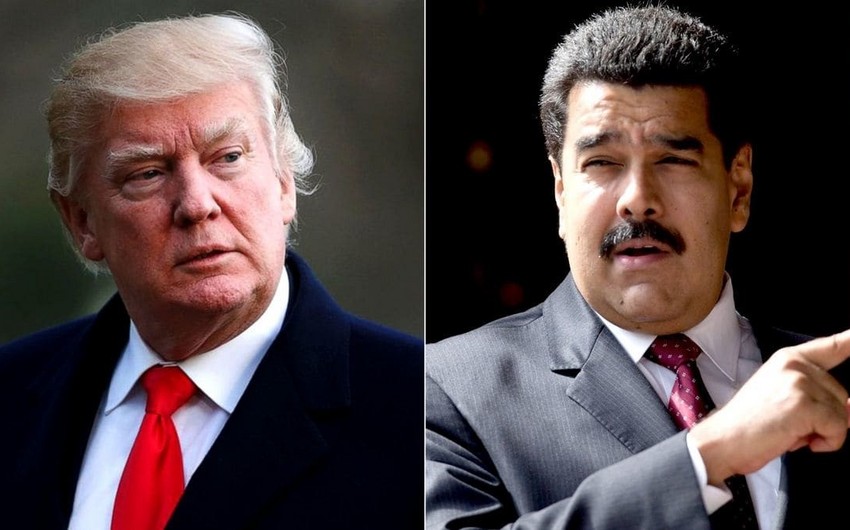 Venezuelan President Nicolás Maduro said that he would agree to direct talks with American leader Donald Trump if he changes his policy towards Venezuela, Report informs citing the TASS.

“Of course, yes," Maduro said in an interview with the Rossiya 24 TV channel when asked if he would agree to negotiations with .

"If one day the President of the United States Donald Trump decided to correct the erroneous policy of waging war against Venezuela, that was inherited from Barack Obama, I would be ready, we would be ready to start a process of communication, dialogue, negotiations to try to create a relationship based on respect, especially respect between the government and the authorities of the United States and the government and the authorities of Venezuela," the Venezuelan President explained.