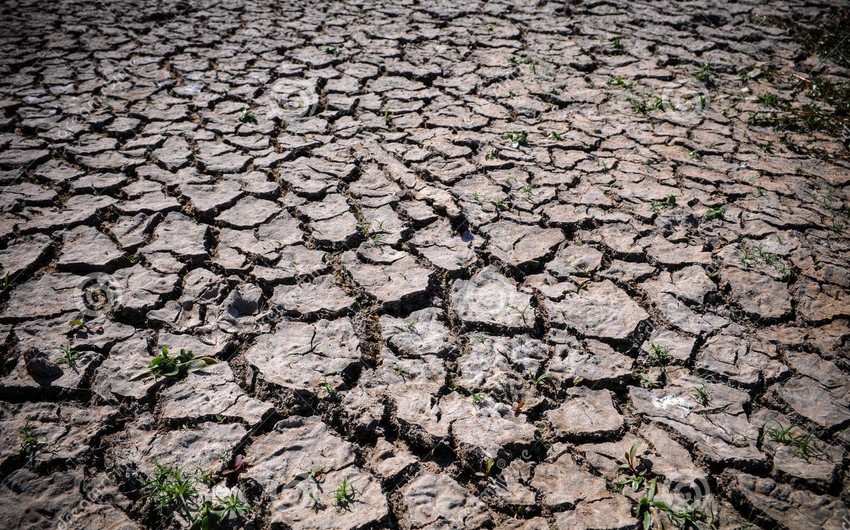 Kenyan President Uhuru Kenyatta called for "local and international partners to come in and support the government's efforts to contain the situation".

The Kenya Red Cross estimated about 2.7 million people were in need of food aid.

The president stated that the government has already allocated 70 mln USD. Out of Kenya's 47 counties, 23 have been deemed to be facing disastrous drought.