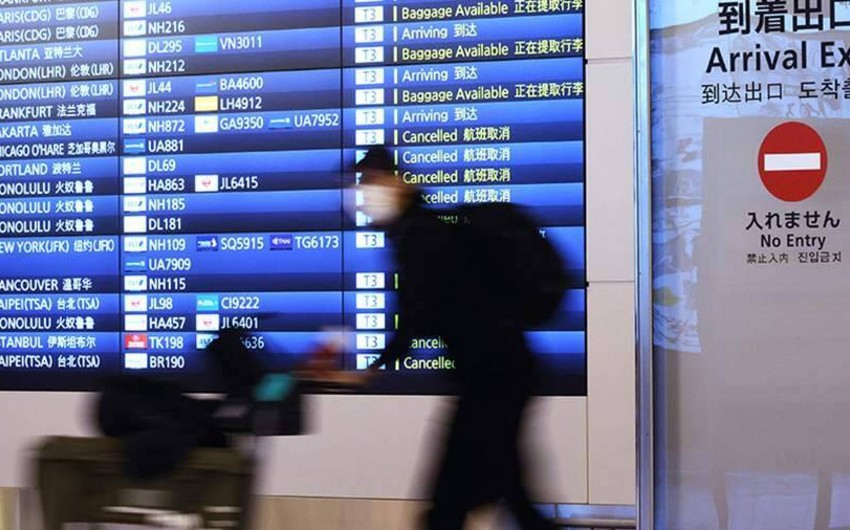 Japan will allow visa-free, independent tourism and abolish a daily arrival cap as of October 11, Prime Minister Fumio Kishida said, marking a major policy shift after nearly two and a half years of strict COVID-19 restrictions, Report informs, referring to The Japan Times.

The government will also launch a nationwide travel discount program, which had been shelved due to the spread of COVID-19 infections.

“I hope many people will utilize it. I want to support the travel, entertainment, and other industries that have been struggling during the coronavirus pandemic,” Kishida said at a news conference.

Japan has been allowing tourists since June, starting with people on guided tours. On September 7, the government allowed those on self-guided tours who had booked their flights and hotels through registered travel agencies.

The daily arrival cap has been raised gradually over the past six months, first to 5,000 on March 1 and eventually to the current 50,000.