Japan to send fleet to the Strait of Hormuz 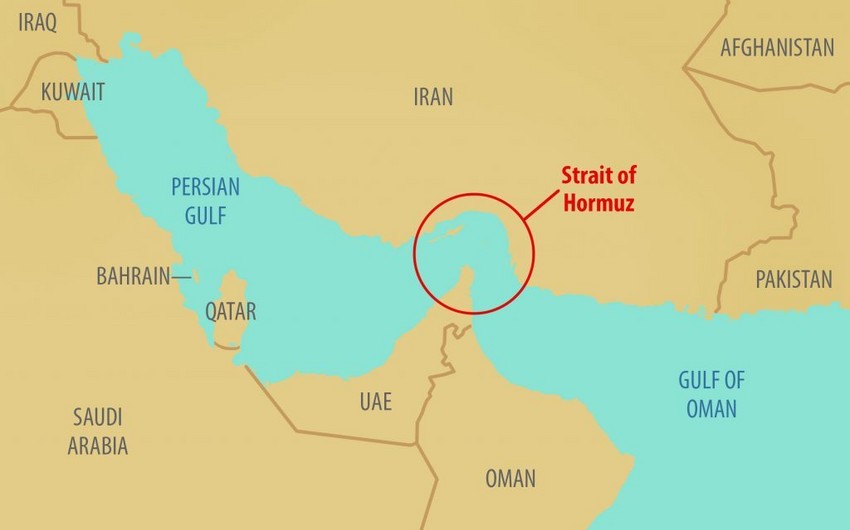 The Japanese government decided to send units of the country's Self-Defense Forces to the Strait of Hormuz, not within the framework of the US created coalition, but on an individual basis, Report informs citing TASS.

The Japanese side plans to send there one warship of the Maritime Self-Defense Forces of the country. Officially, the Japanese authorities have not announced the relevant decision at the moment.

Notably, situation in the Persian Gulf zone worsened on July 19, when the British-flagged tanker Stena Impero was detained in the Strait of Hormuz by the forces of the Islamic Revolutionary Guard Corps (IRGC). According to a statement by the IRGC, the tanker was arrested "in connection with a violation of international rules" and escorted to the port for inspection. The State Department announced that Washington is forming a coalition to ensure freedom of navigation in the Gulf region. Australia, Bahrain, the United Kingdom, Saudi Arabia and the UAE announced their intention to join the coalition.