Japan records its highest COVID incidence to date Japan, where the Summer Olympic Games are currently being held, registered 10,699 new cases of coronavirus infection over the past day, which is a record hike for the Asian country. 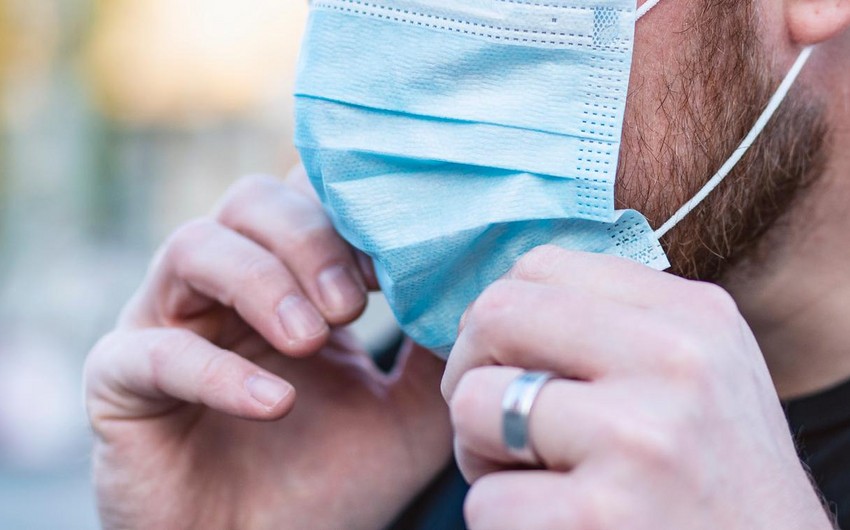 Japan, where the Summer Olympic Games are currently being held, registered 10,699 new cases of coronavirus infection over the past day, which is a record hike for the Asian country, informs via Japanese media.

It is the first time Japan sees more than 10,000 new cases per day. The previous record incidence (9,576) was on July 28. In total, since the pandemic onset, more than 904,000 people have contracted, and 15,100 of them died from COVID-related health complications.

The Japanese government associates the deteriorating epidemiological situation with the delta strain. Besides, the Japanese authorities do not see a link between the Tokyo Olympics and the increasing incidence. For example, on July 27, Japanese Prime Minister Yoshihide Suga told reporters that he was not worried about the Olympic Games, since, according to him, the number of people on the streets had decreased due to some measures, such as making companies work remotely.

Within the past three days, Tokyo also recorded its highest incidence to date.

Since July 12, a state of emergency has been in effect in the Tokyo Metropolis due to the deterioration of the epidemiological situation. It implies a ban on the sale of alcohol in catering establishments and a restriction on the admission of spectators to public events. For this reason, the Olympic Games are held without spectators from July 23 to August 8.