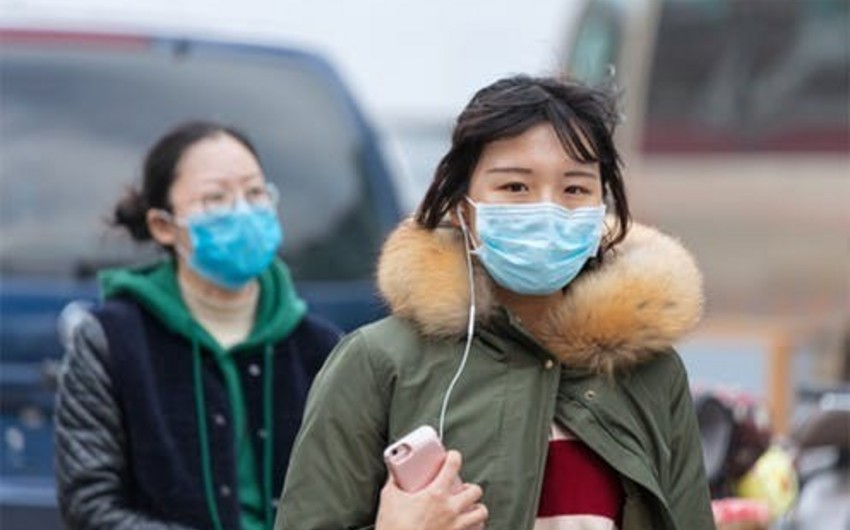 Japan confirmed the first case of infection from the new China coronavirus that has killed one person and prompted a travel alert from the US State Department.

A man in his 30s from Kanagawa prefecture, next to Tokyo, tested positive, Japan's Health Ministry said in a statement on Thursday. The man had been to the Chinese city of Wuhan, where there has been an outbreak of pneumonia believed to be caused by a new coronavirus strain, it said.

The State Department issued a health alert update on Wednesday about travel to the Wuhan region. It referenced a Watch Level 1 Alert by the US Centers for Disease Control and Prevention, urging citizens traveling in the area to avoid contact with animals, animal markets, or animal products, among other precautions.

According to Chinese authorities, 59 cases of infection were recorded in Hubei Province on January 5; seven people were in critical condition.