Italy's rescue officers will be brought to justice over deaths of 268 migrants eport informs citing the TASS, Rai News 24 reported. The process should begin on December 3. 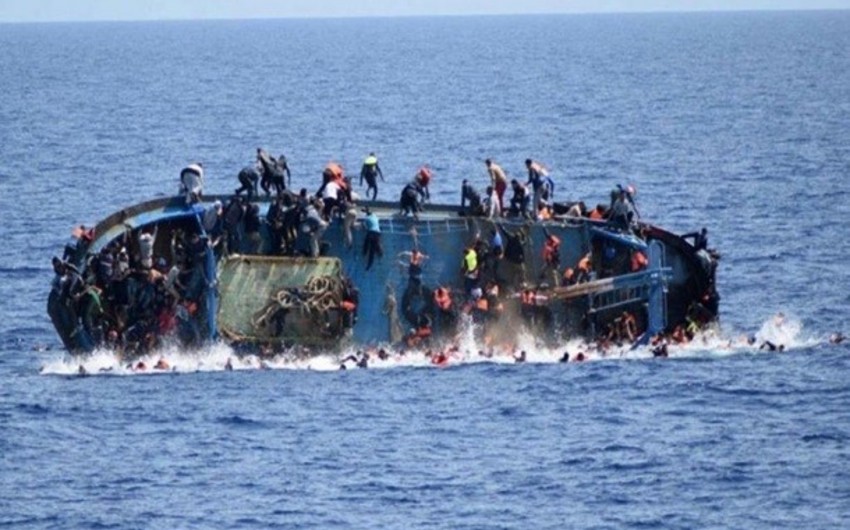 An employee of the control center of the Italian Coast Guard and the commander of the operational service of the Italian Navy will face trial in the case of the death of 268 migrants in a shipwreck in the Mediterranean in October 2013, Report informs citing the TASS. The process is to begin on December 3.

Defendants upon completion of the investigation are charged with violation of official duties and unintentional murder.

There were 60 children in the shipwreck among the dead, and it is considered one of the most serious incidents. Then the Italian government established the Operation Mare Nostrum, which for over a year has been helping ships and boats with migrants in distress.