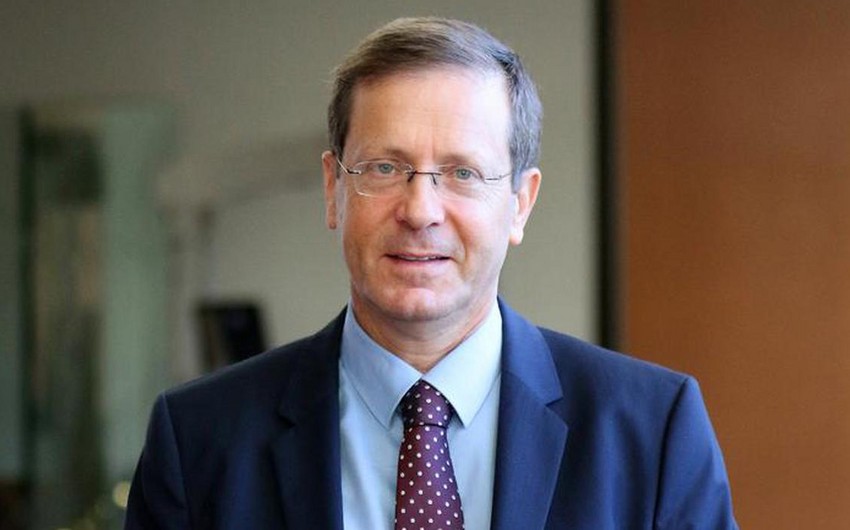 According to the information, Isaac Herzog will go to the President's residence after taking the oath in the Israeli parliament. For the first time, an official ceremony of replacing the presidents will be held there.