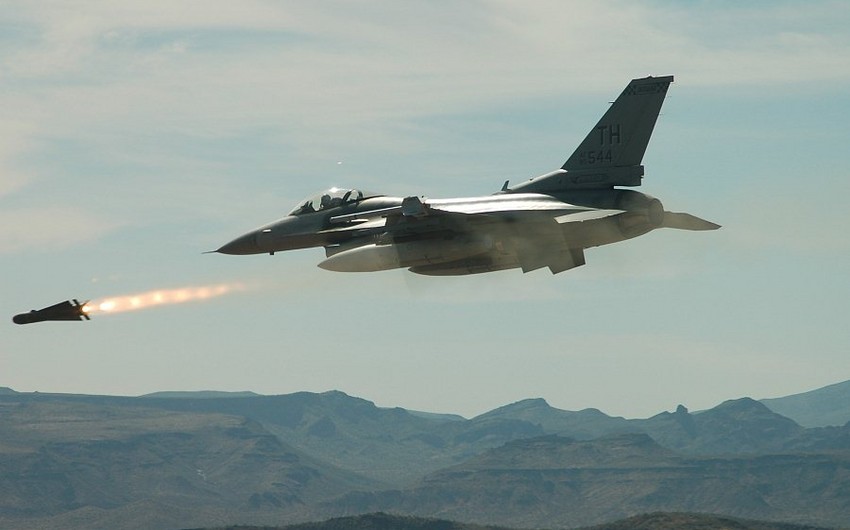 Report informs referring to foreign media, Israeli strikes shortly after 2:30 a.m., a matter of hours after a rocket fired from the Gaza Strip Sunday night landed in open territory in the Eshkol Regional Council in southern Israel, causing neither injury or damage.

There were no immediate reports of injuries.

The IDF said in a statement that Israeli aircraft struck “a Hamas terror site in the northern Gaza Strip.”