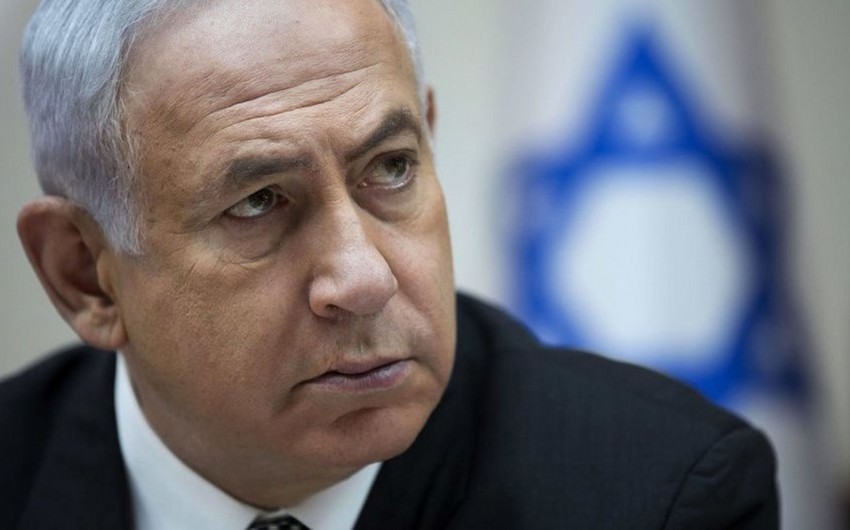 “The Foreign Ministry’s condition has never been this bad,” said Israel’s ambassador to the Netherlands, Aviv Shir-On during a closed part of the meeting, when they could ask Netanyahu questions.

“There is no budget for activities, there are no means," he told Netanyahu, who is also the acting foreign minister.

Aliza Bin Noun, Israel’s ambassador to France, added that the public image of the Foreign Ministry staff was negative and that they can’t deliver the country’s messages when they aren’t provided the tools.

Netanyahu then responded by acknowledging that funds had been too decentralized.

Netanyahu also said he intends to “get rid” of some of the portfolios he currently holds and appoint a full-time foreign minister.