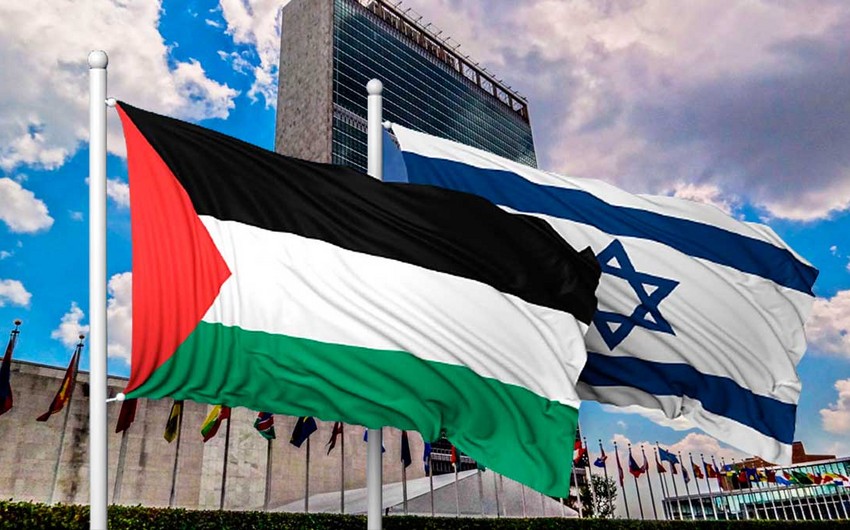 Representatives of Israel, Palestine, as well as UN Secretary-General Antonio Guterres, will have talks today at an open Security Council meeting on the escalation in the region, informs, referring to TASS.

In addition to the 15 member states of the Security Council, the meeting will be attended by representatives of Palestine, Israel, as well as several regional countries, including Jordan and Egypt.

The spokesperson of the UN Secretary-General, Stéphane Dujarric, earlier told reporters that the head of the organization would speak at the meeting.

It will be the third meeting of the Security Council in a week on Palestinian-Israeli settlement, but for the first time, it will be held in an open format and with the participation of the parties to the conflict. The participants of the previous meetings of the UN Security Council failed to issue a single statement calling for de-escalation.