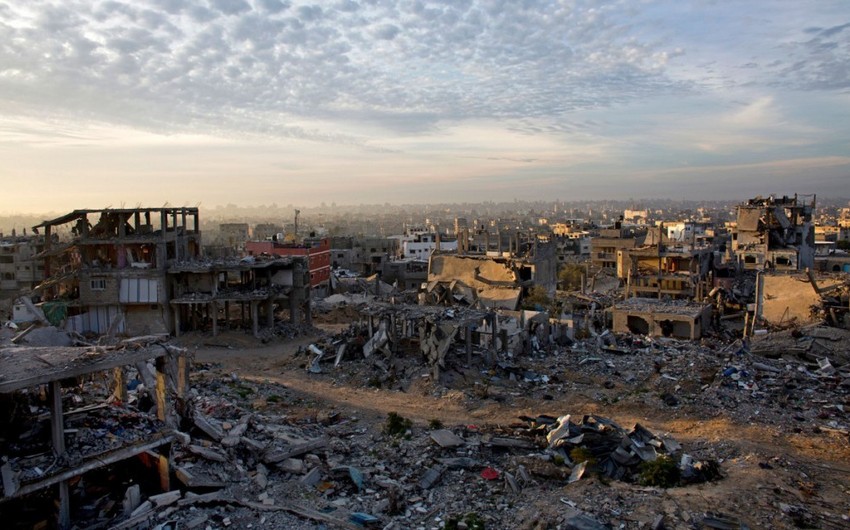 According to a video unleashed by the Israeli army, Hamas created a network of tunnels under residential buildings in Gaza over the past decade. The tunnels were actively used to hide the fighters after the launch of missiles into Israeli territory. The tunnels soon became a sophisticated underground system used to disguise members of the movement and store ammunition and weapons.

The Israeli military managed to destroy almost 100 kilometers of underground tunnels during the operation. "In just five days, we neutralized it," The army's press service said.

Earlier, the Israeli Air Force conducted three attacks on the Hamas tunnel system in the Gaza Strip, destroying a 15-kilometer underground structure north of the enclave.