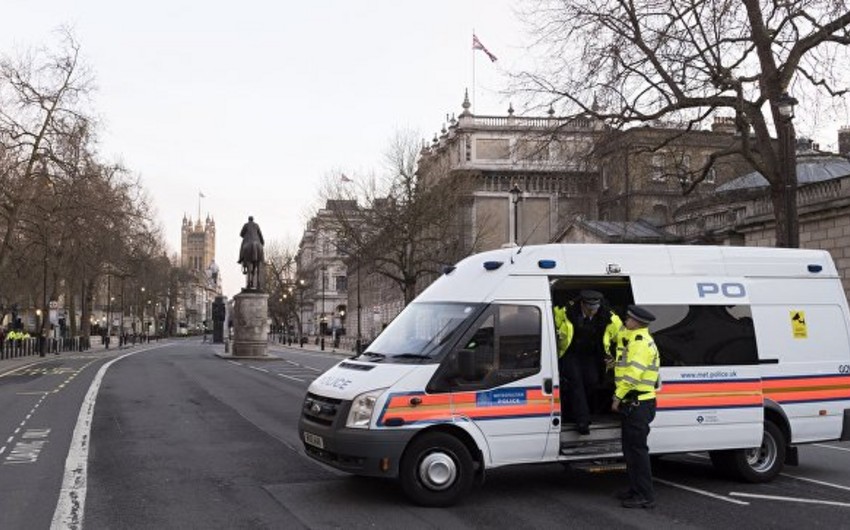 On Wednesday, 4 people were killed and many were injured after a vehicle drove into a crowd on London’s Westminster Bridge near the UK Parliament building. One man was later shot by police after he stabbed an officer inside the Parliament compound.

Earlier on Thursday, eight were arrested in connection with the attack.