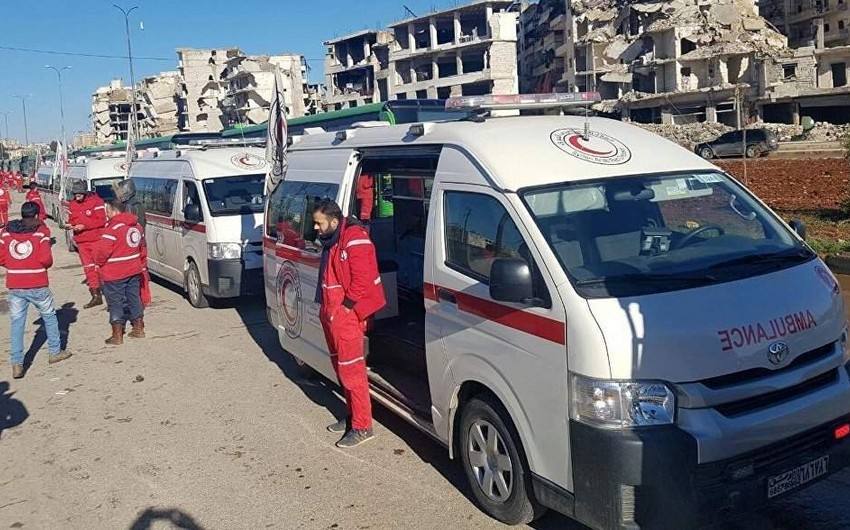 Baku. 9 April. REPORT.AZ/ As a result of the rocket attack to “Tayfur” (“T-4”) air base in Palmira region of Homs province, Syria, 14 military were killed, including Iranian advisers.

Report informs referring to the RIA Novosti, among the dead persons 12 were Syrian military, and 2 Iranian military advisers.

According to the Syria’s SANA agency, during the attack, the Syrian air attack protection system shot down 8 rockets. And the number of rockets which hit the target is unknown.

It is worth mentioning that the US officials stated that they didn’t carry out a missile strike against the Syrian military base.