ICRC suspends its activities in Afghanistan

ICRC suspends its activities in Afghanistan 6 ICRC employees were killed, 2 others were taken hostage 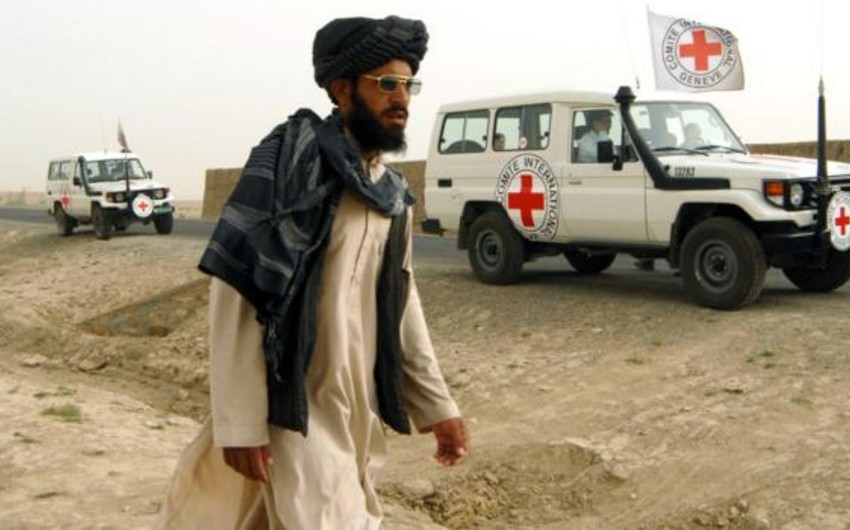 Baku. 9 February. REPORT.AZ/ International Committee of the Red Cross has decided to suspend its activities in Afghanistan in connection with the recent deaths of aid worker in Jawzjan.

Another two employees were unaccounted for after Wednesday's attack in the northern Jowzjan province, saidICRC spokesperson Thomas Glass, adding that the group did not know who was responsible for the attack. "Devastated by this news out of #Afghanistan," Peter Maurer, ICRC president, said on Twitter. "My deepest condolences to the families of those killed - and those still unaccounted for".

Notably, the team, composed of three drivers and five field officers, was on its way to deliver much-needed livestock materials in an area south of the town of Shibergan in Jawzan province. Their convoy was attacked by unknown armed men.