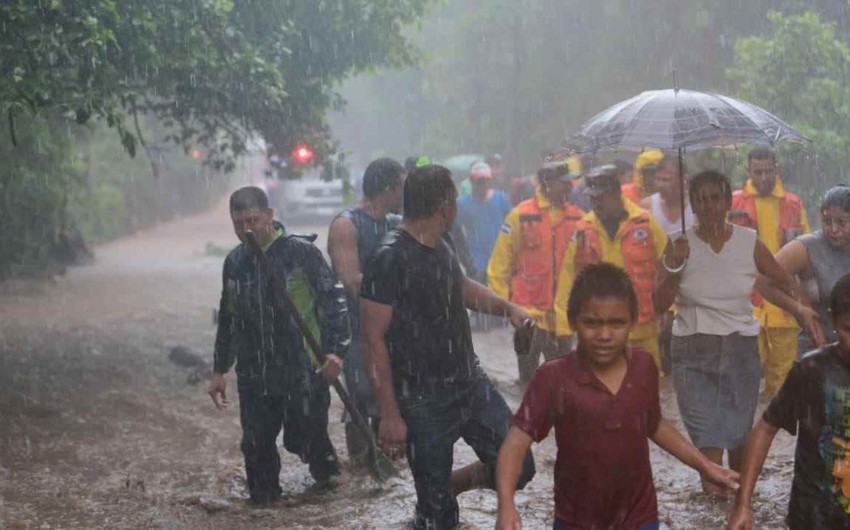 According to the authorities, six people died in Honduras, four in Nicaragua and three in El Salvador. In addition, the search for a missing boy swept away by a river in Guatemala continues.

The storm forced hundreds of people from their homes in Honduras over the weekend as the intensifying storm continued its push towards the northeastern Gulf Coast.

On Sunday, the Permanent Commission of Contingencies said more than 260 houses were damaged in the southern part of the country. Some 6,000 people have been impacted by flooding and landslides. The maximum wind force on Tuesday was 150 km/h.

Notably, at the moment the hurricane has reached Cuba and is moving towards the American Florida.