Hundreds of people evacuated after ammonia gas leak in India 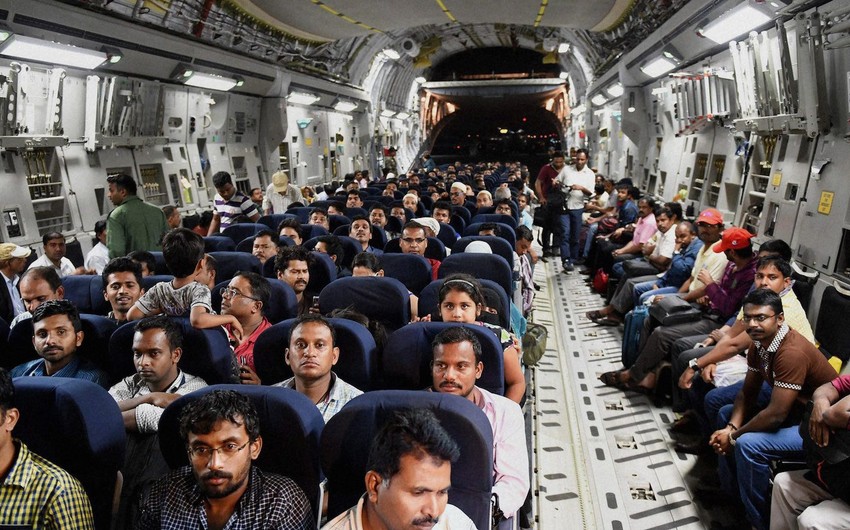 Baku. 19 January. REPORT.AZ/ At least two women have been hospitalized and an entire hamlet in India's western state of Goa evacuated after ammonia gas leak Friday.

Report informs citing the foreign media, the incident occurred in the village of Chikalim.

"The incident took place when a tanker carrying ammonia overturned on a state highway linking Vasco City with Goa's capital Panaji this morning and the gas began leaking from the vehicle," senior police official said.

As a result of the incident, two women with complaints of breathing problems were hospitalized.

Rescuers and police work at the scene of the incident.

Movement on this section of the highway is suspended.