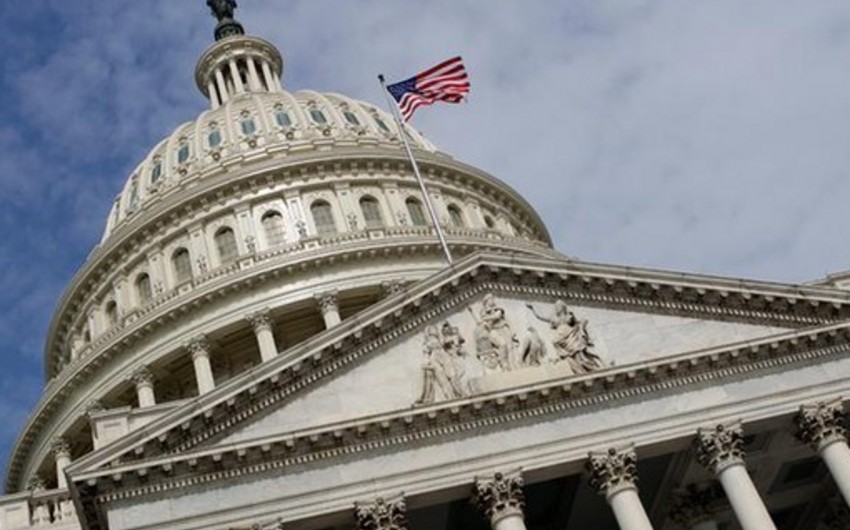 Senior Democratic members of Congress are considering action against top emissaries of the Israeli government and the Trump administration for their roles in Israel’s decision to bar two House members from entering the country. Report informs citing the TASS.

About a dozen lawmakers, including senior Jewish members, began discussions on Friday morning over ways to communicate a “deep lack of confidence and trust” in Israel’s ambassador to Washington, Ron Dermer, and the U.S. ambassador to Israel, David Friedman, according to two sources familiar with the discussions.

The group is weighing issuing a statement of no confidence in Dermer and opening an inspector general investigation into Friedman’s conduct, the sources said.

Israel banned Reps. Rashida Tlaib of Michigan and Ilhan Omar of Minnesota from a planned visit to Israel and the West Bank this weekend, provoking outrage among Democrats and several Republicans, including some who have harshly criticized the two lawmakers on policy grounds.

“We are reviewing all of our options,” a senior congressional source told McClatchy. “With Dermer, the issue is that there already was a severe lack of trust. But now there is a severe lack of confidence. It is completely unclear that he represents his government given he has made promises that he has not kept and wasn’t clear if he ever had any chance of keeping.”

Dermer had House Majority Leader Steny Hoyer of Maryland in recent weeks that, “out of respect for the U.S. Congress and the great alliance between Israel and America, we would not deny entry to any Member of Congress into Israel.”

The group of Democratic lawmakers may call for a formal inspector general investigation “into the role the ambassador played in barring them from entering the country,” another congressional source said.