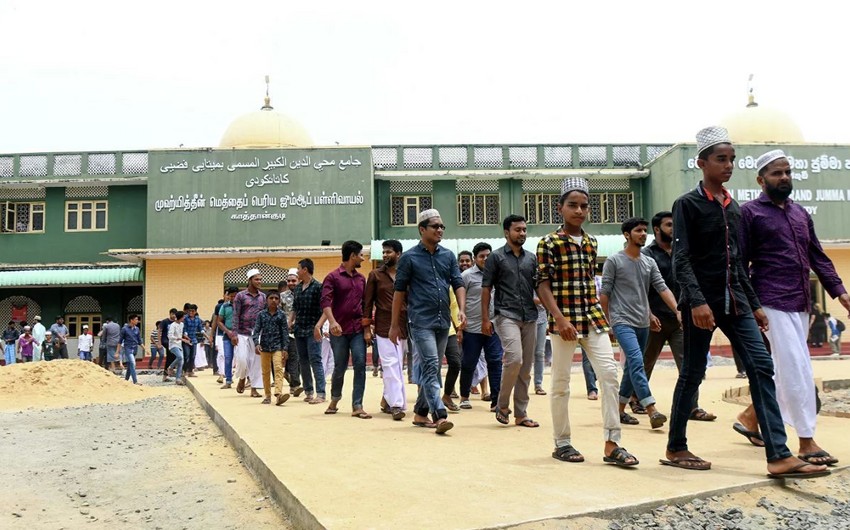 Gunmen opened fire on a convoy of buses carrying minority Muslim voters in northwest Sri Lanka on Saturday, hours before polling in presidential elections got under way. Report informs citing the RIA Novosti.

According to the data, the incident occurred in the north-western part of the country shortly before the opening of polling stations. Police official said the attackers had burnt tyres on the road and set up makeshift road blocks to ambush the convoy of more than 100 vehicles.

"The gunmen opened fire and also pelted stones," a police official in Tantirimale, 240 kilometres (150 miles) north of Colombo said. "At least two buses were hit, but we have no reports of casualties. The police are looking for criminals. Following the incident, additional army units were deployed to protect order in the major cities of Sri Lanka.