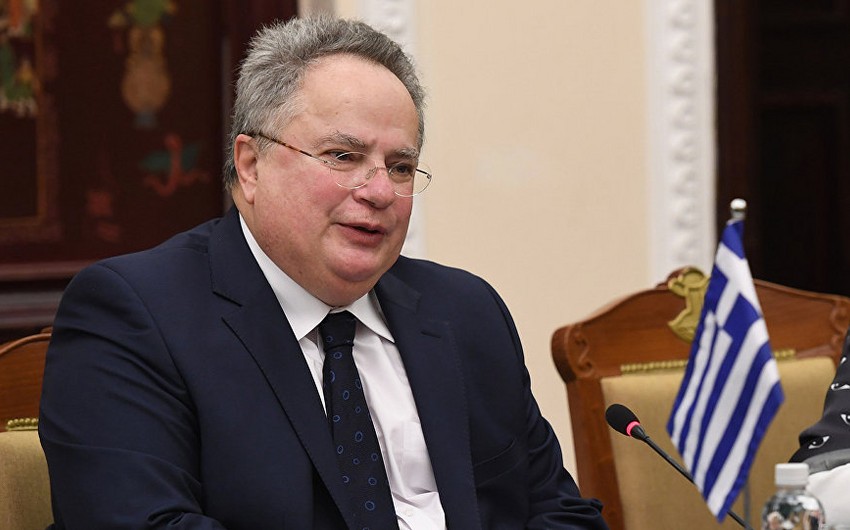 Minister of Citizens Protection Nikos Toskas, in charge of the work of police, said that the letter contained a threat "We have three bullets for you."

According to him, police are serious about such threats and launched an investigation.