Germany to deport about twenty Azerbaijanis

Germany to deport about twenty Azerbaijanis Another mass deportation of Azerbaijanis from Germany is expected in late May, the European Bureau of Report informs. 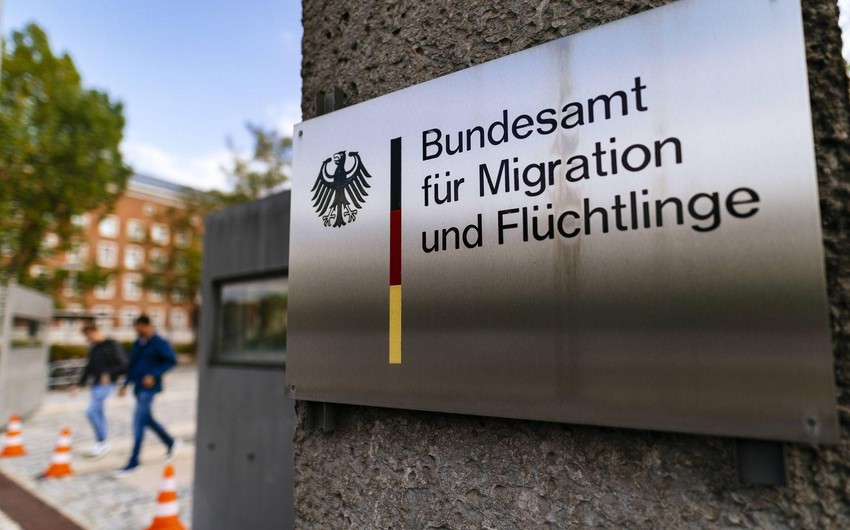 Another mass deportation of Azerbaijanis from Germany is expected in late May, Report's European Bureau informs.

According to sources from the German law enforcement agencies, Germany will expatriate about 20 Azerbaijani citizens on a charter flight this time.

Some are in a dormitory under the German Federal Office for Migration and Refugees (IEPF) near Dusseldorf Airport, with two quarantined for 14 days in the dormitory because of the positive coronavirus test.

The deportees sought asylum in Germany in 2015-2019, and their applications were rejected. Among them are those who took part in a mass brawl in 2019 in Deggendorf among about 30 asylum seekers from Nigeria and Azerbaijan. Although a court acquitted one of them in 2020, his asylum application was rejected, and he was deported. This time, the country will forcibly deport Azerbaijani.

Notably, last year there was a mass brawl among around 30 asylum seekers from Nigeria and Azerbaijan. There were injuries on both sides in the hand-to-hand fight. The camp building was severely damaged. According to police, ten people, including three security guards and two police officers, were injured. According to the prosecutor's office, eight suspects were arrested. One Nigerian and two Azerbaijanis have been remanded in custody. The other five asylum seekers were later released.

The Criminal Police has launched an investigation into the violation of public order, resistance, and attack on officials.