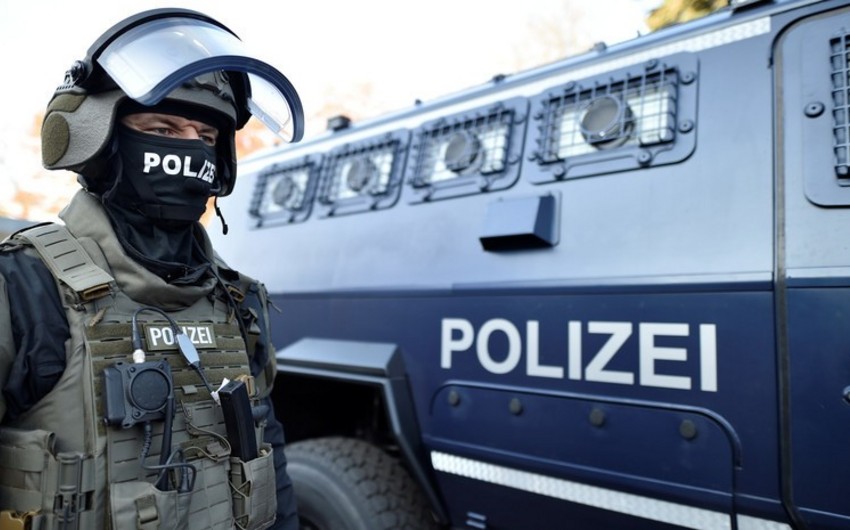 Baku. 18 October. REPORT.AZ/ German secret services have prevented a large-scale terrorist attack planned by ISIS at one of the music festivals.

Report informs citing Deutsche Welle that the German husband and wife, the masterminds of the attack, were arrested.

"We were informed about the attack on time, and a criminal case could be filed in October 2016," said Attorney General Peter Frank. He also noted that some individuals supposed to be involved in the crime are on the wanted list.