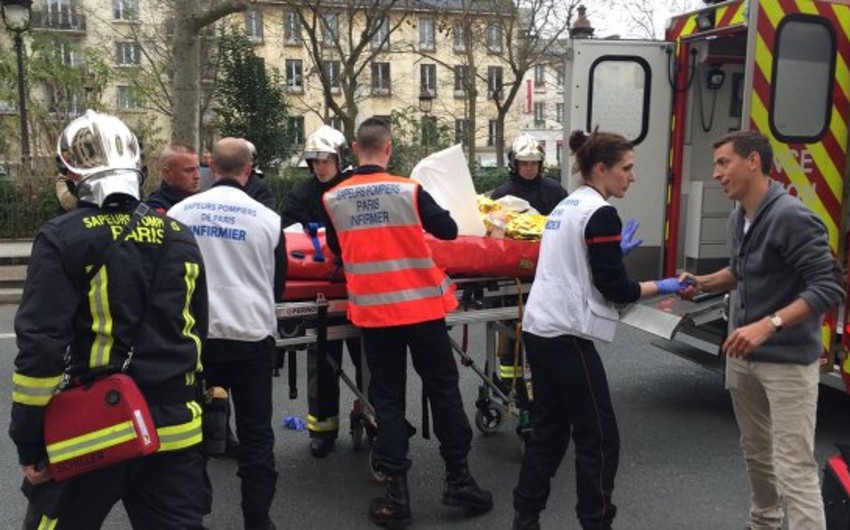 Hollande has confirmed that 11 people have been killed and four are critically injured, while at least 40 were "saved".

The numbers of victims is likely to rise, the French president added.

A witness told France Info media outlet that the assailants said “We will avenge the Prophet."

"It's a massacre. There are dead!" an employee of the newspaper told French media outlet 20minutes, and then the call disconnected.

Charlie Hebdo is a controversial French satirical newspaper that was under attack over the publication of caricatures of Muslim leaders and Prophet Mohammed in 2011.