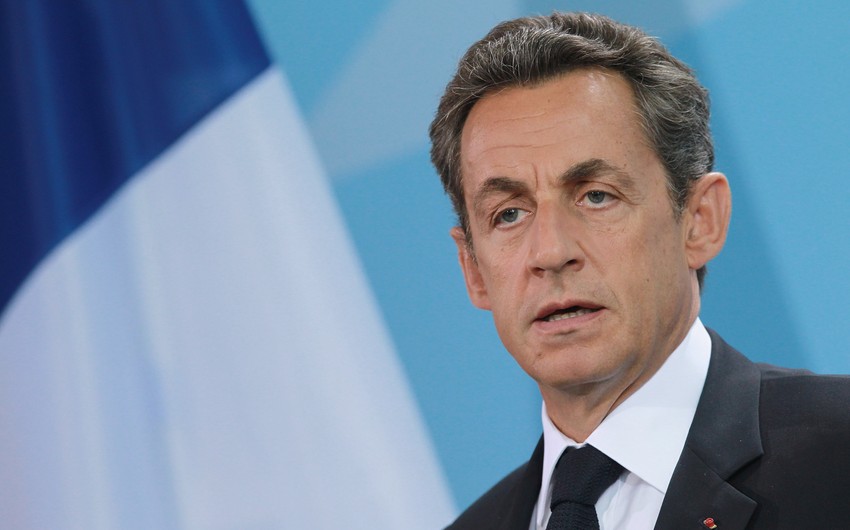 Former French President Nicolas Sarkozy goes on trial Monday on charges of corruption and influence-peddling in a phone-tapping scandal, a first for the 65-year-old politician who has faced several other judicial investigations leaving office in 2012, Report says, citing RIA Novosti.

Sarkozy is being accused of illegally obtaining information from a magistrate about an investigation involving him in 2014.

He stands trial in a Paris court and his lawyer Thierry Herzog, 65, and the magistrate, Gilbert Azibert, 73.
They face a prison sentence of up to 10 years and a maximum fine of 1 million euros ($1.2 million). They deny any wrongdoing.

Hearings are scheduled until December 10.

Sarkozy and Herzog are suspected of promising Azibert a job in Monaco in exchange for leaking information about an investigation into alleged illegal financing of the 2007 presidential campaign by France's richest woman, L'Oreal heiress Liliane Bettencourt.

Sarkozy pointed at judicial harassment, accusing judges of breaching lawyer-client privilege via wiretapping.
"I don't want things that I didn't do to be held against me. The French need to know... that I'm not a rotten person," he told news broadcaster BFM earlier this month.

Meanwhile, the former president will stand another trial in spring 2021 and 13 other people on charges of illegal financing of his 2012 presidential campaign.