France: 170,000 homes left without electricity due to a storm 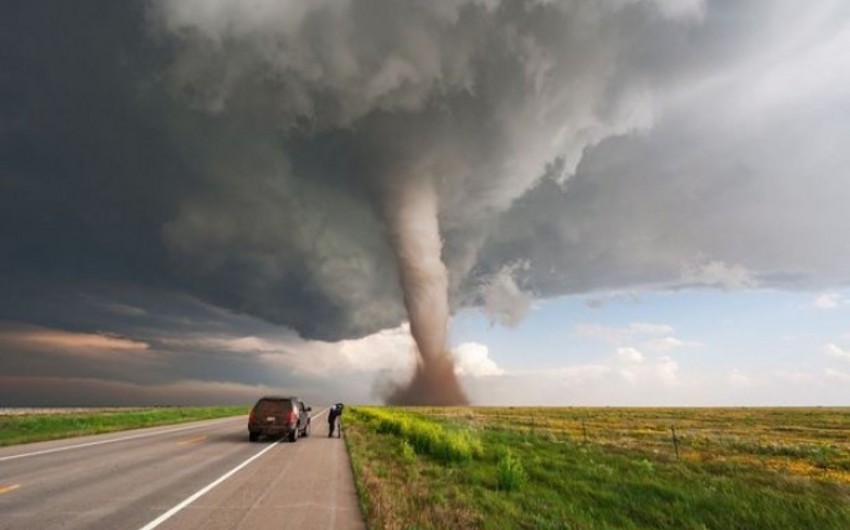 An electric grid operator in France Enedis says as much as 170,000 homes were left without electricity due to a raging storm, Report informs, citing RIA Novosti.

Experts noted that difficult weather conditions will continue until the end of the day. At night, at the peak of the storm, 400,000 Enedis consumers were without electricity. Then, a rapid reaction force was mobilized to restore power supply. Now the number of houses left without light has decreased.

French meteorologists from the Meteo France service say that in some cities the wind speed reached about 145 km/h.