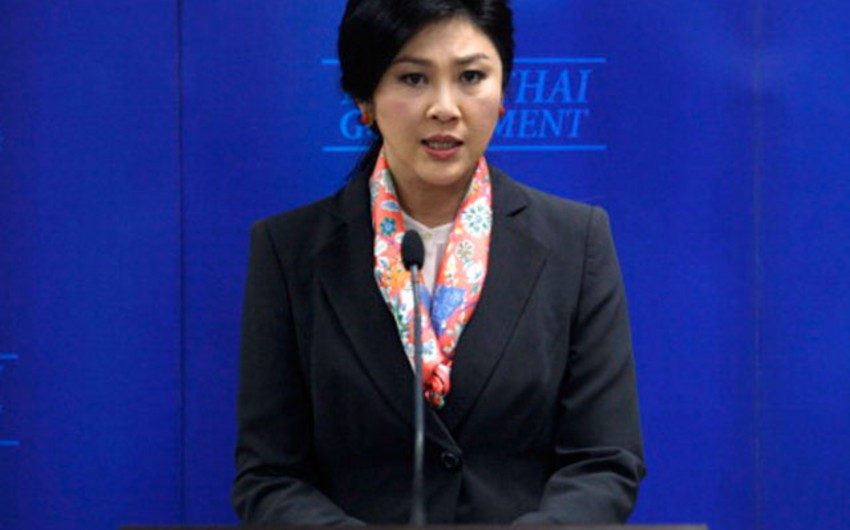 The court in Thailand has adopted a ruling on the arrest of ex-prime minister of the country Yingluck Shinawatra after she did not appear in court.

“There is no doubt that she has left the country,” a source at the “Shinawatra Party” said, but it did not clarify where she had gone.

The former prime minister of Thailand is charged with corruption during the implementation of the program on subsidying rice cultivation. The Prosecutor’s General Office of Thailand pressed official charges against Yingluck Shinawatra on February 19, 2015.

She faces 10 years in jail. The former prime minister pleads not gulty.