Former president of Portugal passes away 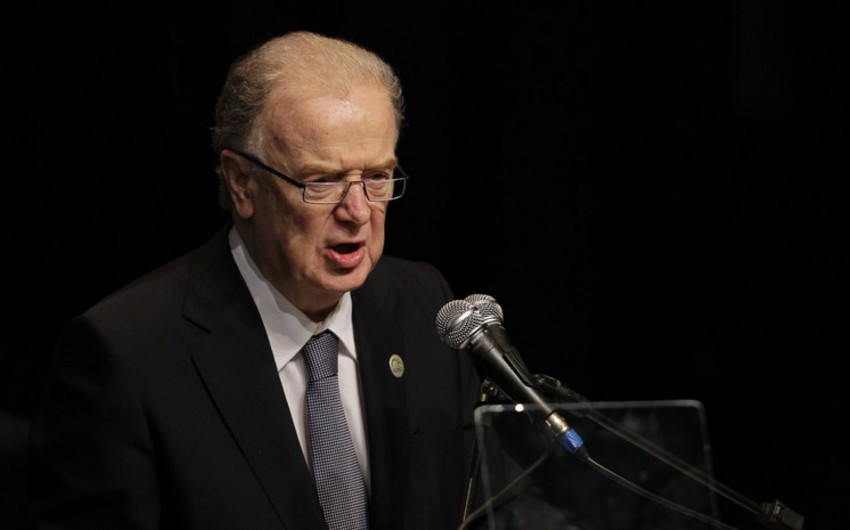 The former President of Portugal Jorge Sampaio has passed away at the age of 81, Report informs referring to The Portugal News.

The former head of state had been hospitalized with breathing difficulties since Aug. 27 at the Hospital de Santa Cruz in Lisbon.

Sampaio was in the Algarve, but after experiencing respiratory difficulties, and ‘given his history of being a heart patient,’ he was transferred to Lisbon.

After serving as President of the Republic, he was appointed in 2006 by the Secretary-General of the United Nations Special Envoy for the Fight against Tuberculosis, and between 2007 and 2013, he was the UN High Representative for the Alliance of Civilizations.