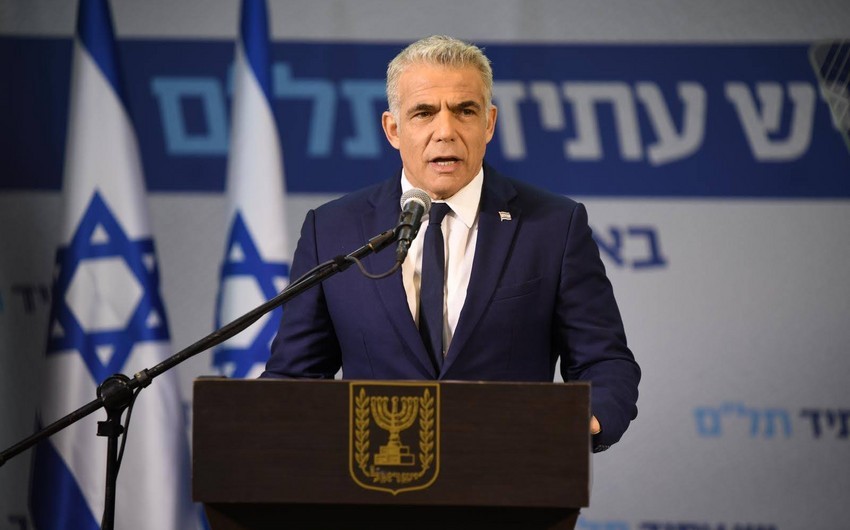 "Yesterday we opened the embassy in Abu Dhabi, today we are opening the consulate in Dubai. We are starting to get used to making history. This consulate isn't symbolic. It's a place of life, of tourism, of business, and of dialogue between two talented peoples who can and who want to contribute to one another," Lapid said at the opening.

On September 15, 2020, Israel, with the active mediation of the United States, signed documents on the normalization of relations with the UAE and Bahrain. Before inking the agreements, the Jewish state had established diplomatic relations with only two Arab states, Egypt and Jordan.

"The peace we are celebrating today isn't between governments and leaders but between people and nations. It isn't peace for me and my colleagues standing here but for our children," the Israeli minister added.